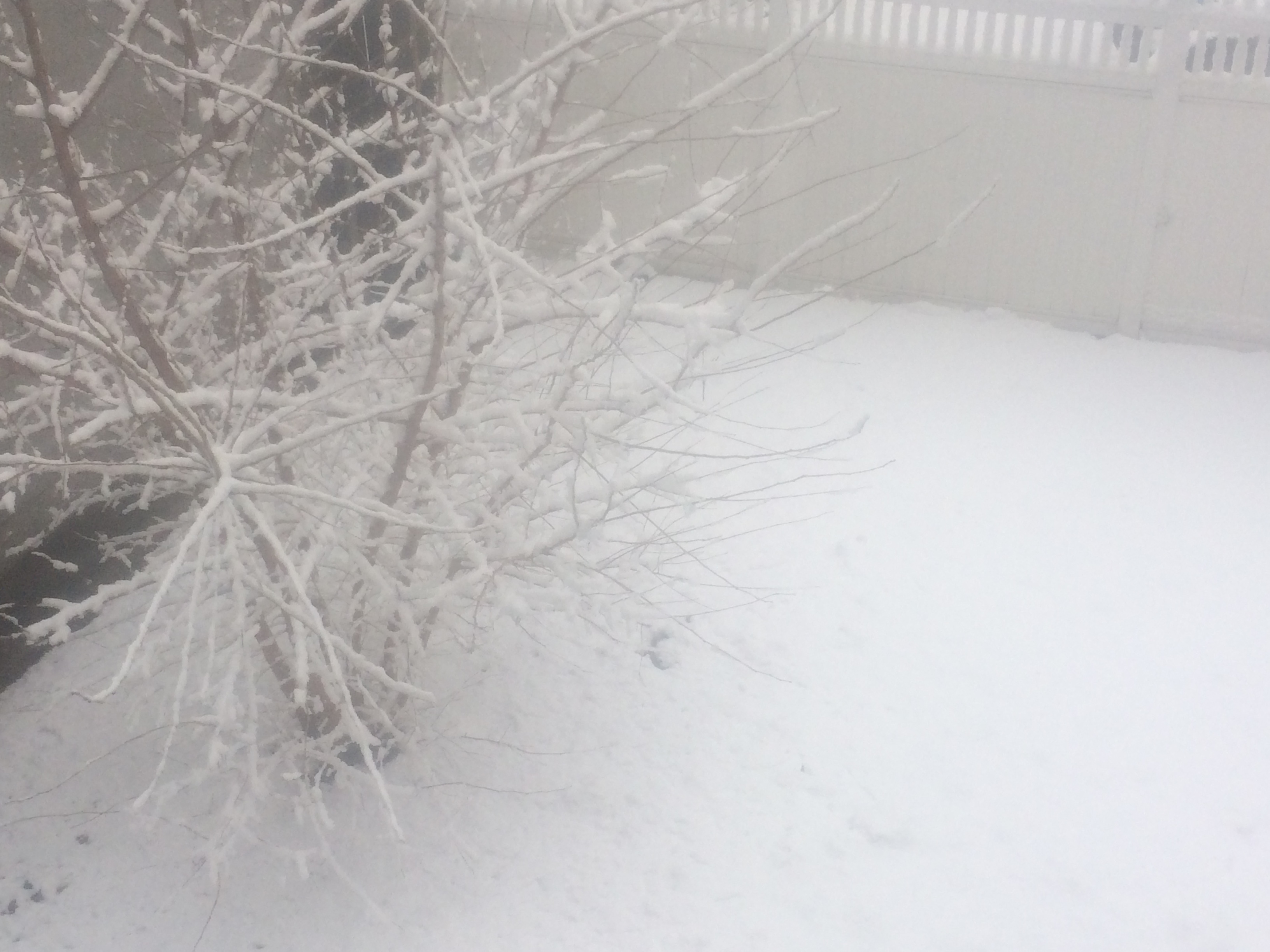 The ‘root’ (/root) directory is like the ‘My Documents’ folder for a very special user on the system – the system’s Administrator, equivalent to Windows ‘Administrator’ user account.

This account has access to any file on the system and can change any setting freely. Thus it is a very powerful account and should be used carefully. As a good practice, even if you are the system Administrator, you should not log in using the root account unless you have to make some configuration changes.

It is a better idea to create a ‘normal’ user account for your day-to-day tasks since the ‘root’ account is the account for which hackers always try to get the password on Linux systems because it gives them unlimited powers on the system. You can tell if you are logged in as the root account because your command prompt will have a hash ‘#’ symbol in front, while other users normally have a dollar ‘$’ symbol.

Well, they have to be ‘mounted’ or loaded for the system to see them. This directory is a good place to store all the ‘mounted’ devices. Taking a quick look at our diagram above, you can see we have mounted a cdrom device so it is showing in the /mnt directory. You can access the files on the cdrom by just going to this directory!

← Place to blog your pen out !!
Installing cacti on aws →